The City of Corvallis decreased their greenhouse gas emissions each year since 2013, according to a new study released from the city.

The survey found that city-related gas emissions dropped about 2.7 percent annually. It’s the first survey conducted since the passage of the city’s 2016 Climate Action Plan.

It also found the largest sources of emissions were electricity use and supply chain. Both have since dropped the most over the five year span.

Patrick Rollens from the City of Corvallis explains that the survey is a positive sign but there’s still work to be done:

The survey takes place every two years as part of the action plan, and the next will examine emissions data from 2018. 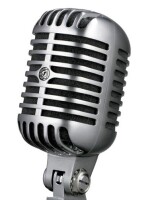